The PluG-Eez is a light-weight and easy to install product which attaches over any standard 3- pin plug to allow it to be removed easily. 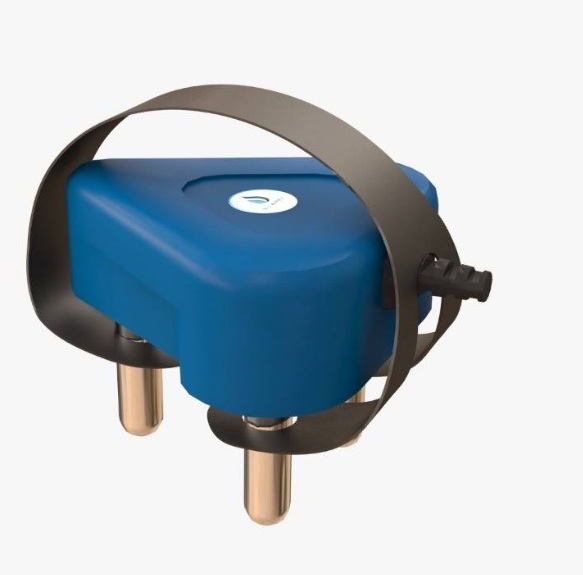 Plug-Eez is made from a durable but flexible plastic which retains its shape over the plug and will not shear if pulled from the wrong direction.

PluG-EeZ can be defined as an aid to remove a standard three-point plug from an electrical wall socket. Our product was designed and SABS tested to fit on any standardised three-point electrical plug whether it be on power tools, electrical home appliances, medical equipment in any business or home environment.

Besides the safety aspect of our product, PluG-EeZ also offers painless and effortless use/aid to individuals who have physical or cognitive difficulties, impairments, and disabilities and that is why PluG-EeZ has been identified as an much needed aid by the Heart & Stroke Foundation. PluG-EeZ make the handling of electrical plugs pain and effortless.

Pensioners benefit hugely due to arthritis, strength etc who struggle to add the hand force of removing the plug from the wall socket. We all have those space constraint plugs, for example between fridges, kettles, microwaves, TV’s etc where we can fit in a full hand but with PluG-EeZ you need a finger or two and the plug is free. 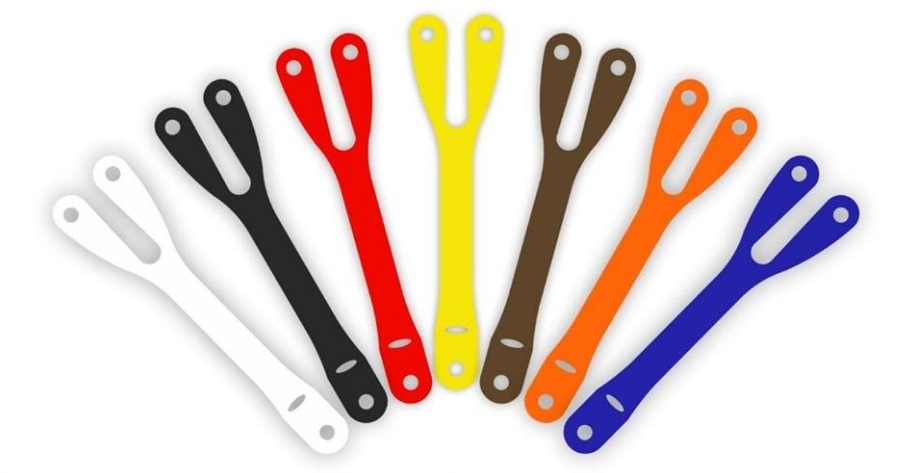 PluG-EeZ is SABS Tested and conforms to all safety standards of a product of this nature and the use of it, we are in the process of being endorsed by the Heart & Stroke Foundation and The Blind Society of Cape Town. PluG-EeZ, our own product will be the first non-food product in Southern Africa which will receive endorsement from the Heart and Stroke Foundation
The benefits of using PluG-EeZ is endless.
Available in various colours PluG-EeZ will suit any plug and colour.

Please have a look at this introduction video on Facebook

All queries/comments regarding this fabulous product,
can be sent directly to the business concerned by completing the form below.
Please reference PluG-EeZ / YEI  in your message.

The Plug-Eez is a light-weight and easy to install product which attaches over any standard 3- pin plug to allow it to be removed easily. It is made from a durable but flexible plastic which retains its shape over the plug and will not shear if pulled from the wrong direction.

The product was tested by the Occupational Therapist with clients whom had a number of conditions, including orthopaedic hand injuries which limited the movement of fingers such as tendon injuries and Rheumatoid Arthritis; neurological conditions which affect hand function including Strokes, Traumatic Brain Injuries, Parkinson’s Disease,  Multiple Sclerosis, and other neuropathies; as well as an above elbow amputee. Strength of the hands used to perform the task ranged on Oxford Scale of Muscle Strength from 1+ to 3+ (movement in gravity eliminated plane, but not full range; to full range of motion against resistance of gravity).

The client’s tested removing a standard 3-pin plug and then with the Plug-Eez installed. The clients were then asked to rate the ease of product use from 1 to 5, where 1 is little to no effort, and 5 is significant difficulty or unable to do. Three of the selected clients were unable to remove the standard plug without assistance, and the other clients rated the difficulty of a standard plug removal to be between 4 and 5 (with regards to effort and time used).

With the Plug-Eez installed for them, the client’s rating of difficulty of removing the plug was between 1 and 2. It was observed that the time taken to remove the standard plug compared to that with the Plug-Eez was more than doubled (3 client’s gave up after 2 minutes). Pain response after using the Plug-Eez was also minimised with client’s who had impaired sensation or joint stiffness, especially those with an affected thumb.

The Plug-Eez was a light-weight, easy to install and practical product which catered to a large variety of conditions which affects hand function. It was found by the client’s to reduce the time to remove the plug, minimise effort with regards to strength required, as well as minimise pain without having to sustain a strong ball grip. It was especially useful with those whom had pain and difficulty utilising their thumbs or using their whole hand.

The Plug-Eez product will be recommended by this Occupational Therapist for appropriate clients in the future.

Please feel free to contact me via email or telephonically if you have any queries. 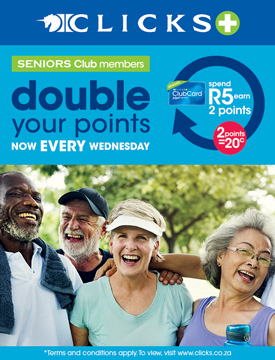