No really, what is the significance of Nelson Mandela?

Nelson Mandela – a senior well loved,
but what were the key human characteristics
that made the great man tick? 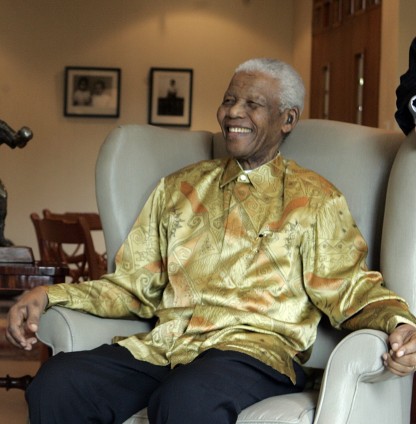 Nelson Mandela told anyone who cared to listen that he is no saint. He spoke about his many regrets, such as not being a present father to his kids. His second wife, Winnie, hardly knew any marital bliss for her husband was hardly ever home and the only time he remained in one place was when he was serving a life sentence on a secluded island, far from anyone who cared for him.

His associates say he was not the easiest person to work with either, for he often just had to have his way. Sure, it was all for a good cause, as we all ultimately learned, but is his political prowess the sole reason he became such a revered, if not idolised, statesman the world over?

I think not. I believe Nelson Mandela’s prowess was found not so much in his political acumen, but in his humanity. If I could put it to words, I’d say he embodied Charity and Goodwill, especially at a time when these two human characteristics were a scarcity. I believe it is because of this human part of himself that we all fell for his ‘Madiba Dance’ and the ‘Madiba Magic’ that won us the 1995 Rugby World Cup. 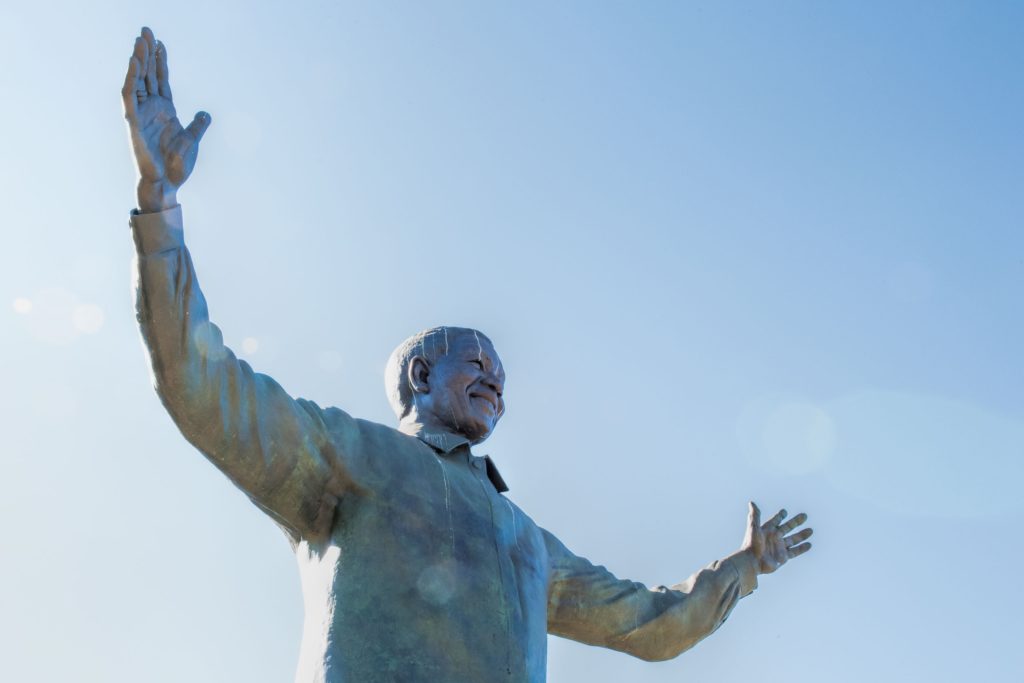 So, how do we celebrate Nelson Mandela in 2019?

It is simple. Embrace the same Charity and Goodwill that he displayed in his life. And as senior citizens of this country, it really is incumbent on us all to teach the younger generation about things that really matter. Yes, let them be part of the rat race and all this talk about technology and what not. However, all of that means nothing when there is no humanness to what one does. 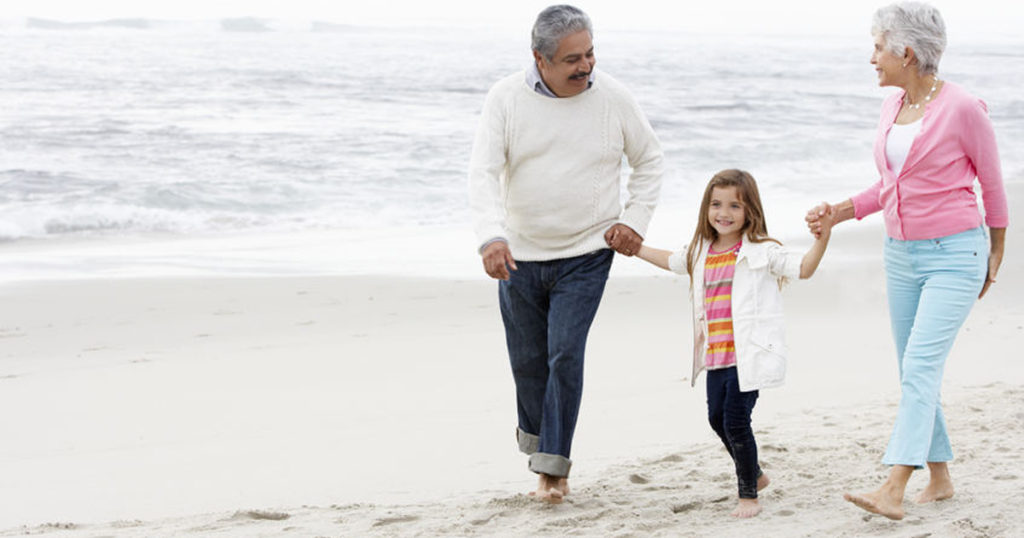 Those lucky enough to have interacted with Nelson Mandela say this about him:

– ‘Tata’, as he is affectionately known, was a very keen listener

– Madiba was hopelessly in love with children

– He just believed in the inherent goodness of the human nature, which is why he preached forgiveness

– Mandela believed that love is the true essence found in each and every human being. People learn to hate; but their true nature is love 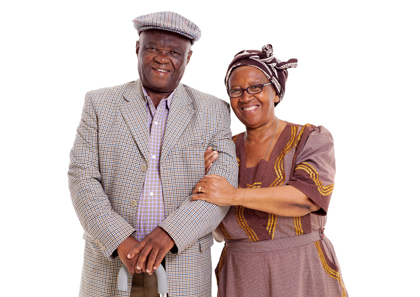 This is the Nelson Mandela we and the world loved and continue to celebrate.
Let his life remind us of the eternal goodness of mankind.

Imperfection does not cancel inherent goodness.
You are a good person.
Embrace it; show it.

And while you’re at it,
perhaps send someone a lovely gift
by booking them a seat on one of Mango Airline’s flights. 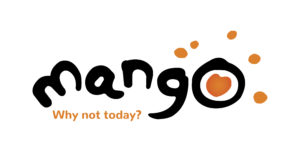 If you don’t use it, you’ll lose it