YEI showcased at the Retirement Expo 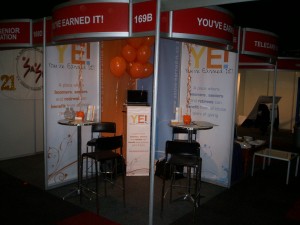 South Africa’s first-ever Retirement Expo, which took place at the Coca-Cola dome in Johannesburg from 28 to 30 October 2011, has set the tone for retirement planning in years to come.

This is according to Carol Weaving, Managing Director of the Thebe Exhibitions and Projects Group, owners and organisers of the Expo.

Although YEI only launched on 23 September 2011, we decided to take a leap of faith and showcase YEI at the Expo.  And we’re so glad we did!   You may remember our stand – all things orange, including 50 orange balloons, that became the focal point for people trying to find our stand!  Having a presence at the Expo was extremely worthwhile in terms of getting our name and business “out there”.  Many, many people were intrigued as to “what had they earned”!  And of course, our subscriber database has grown – considerably. 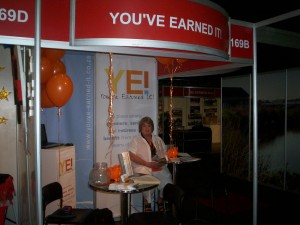 We handed out over 2,000 competition leaflets and while doing so, had the opportunity of chatting to potential and current YEI subscribers.    This gave us the chance to find out what you would like to see in YEI and what concerns you most about retirement.   The two areas of concern, that came across quite strongly, are recruitment and retirement villages.   Boomers and retirees want and need jobs – they want to work for as long as they are physically able.  With regard to retirement villages, boomers and retirees love the concept, but many would like to see more affordable accommodation.

Consequentially, with product development being high on our list of priorities, we are looking at some kind of recruitment service – so watch this space!

We had some wonderful neighbours at the Expo – some senior organizations who we had never heard of before, but who are very much on our radar now, and who we will feature in our “Associations” section in due course.  Yvonne Brennan, of Senior Support Services, and Iona Henning of the SA Seniors Fitness Association are two amazing examples of ladies who are doing sterling work in their respective communities.  And what fun and sassy ladies they are too!

The Expo gave us some unexpected, but extremely worthwhile, publicity.  Amanda Olivier of Radio RSG broadcast an interview with YEI on the following Wednesday evening, which brought in many new subscribers.  A spin-off of this has led to YEI being featured in other articles in three well-known magazines.

Exhibitors generally agreed that although many retirement products and services had been showcased at the Expo, there were some noticeable absenteeism.  We have no doubt that many more companies will come on board for future Retirement Expos.  Talking of which, YEI has been advised that the next Retirement Expo may well take place in Cape Town in August 2012. 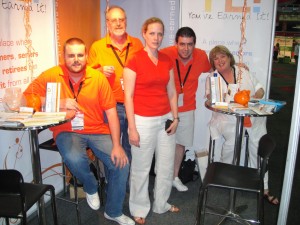 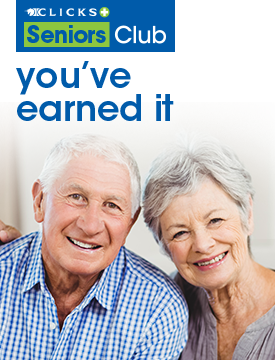 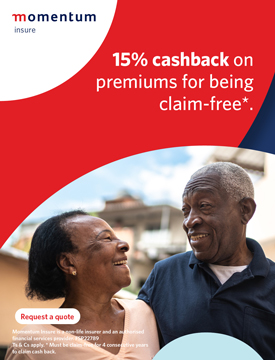