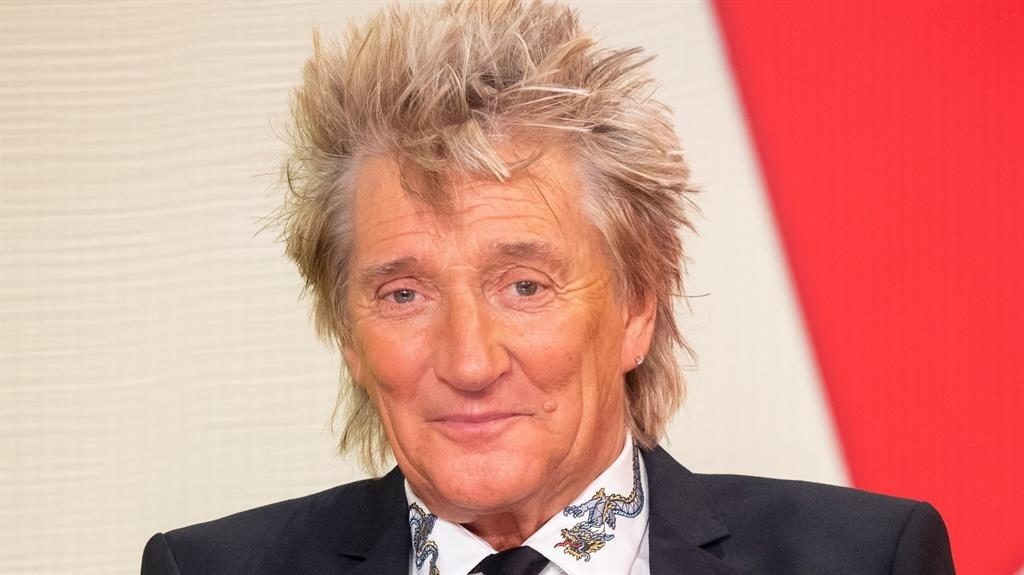 Rod Stewart, a legendary British rock singer and songwriter was born and raised in London, although he is of Scottish and English ancestry.

Stewart is one of the best selling music artists of all time having sold over 120 million records worldwide.  He was knighted in 2016 in the Queen’s Birthday Honours for services to music and charity.

His distinctive raspy singing voice brought him to prominence in the late 60s and early 70s, with one of his best-selling hits being Maggie May.  In 1994, Stewart staged the largest free rock concert in history when he performed in front of 3.5 million people in Rio de Janeiro.

Stewart has eight children with five different women and remains on good terms with his exes!

YEI’s primary focus is on discounts, savings and benefits
for baby boomers, seniors, pensioners and retirees.