Research to effectively treat and cure Alzheimer’s disease
is persistent and ongoing.

We look at some of the latest connections 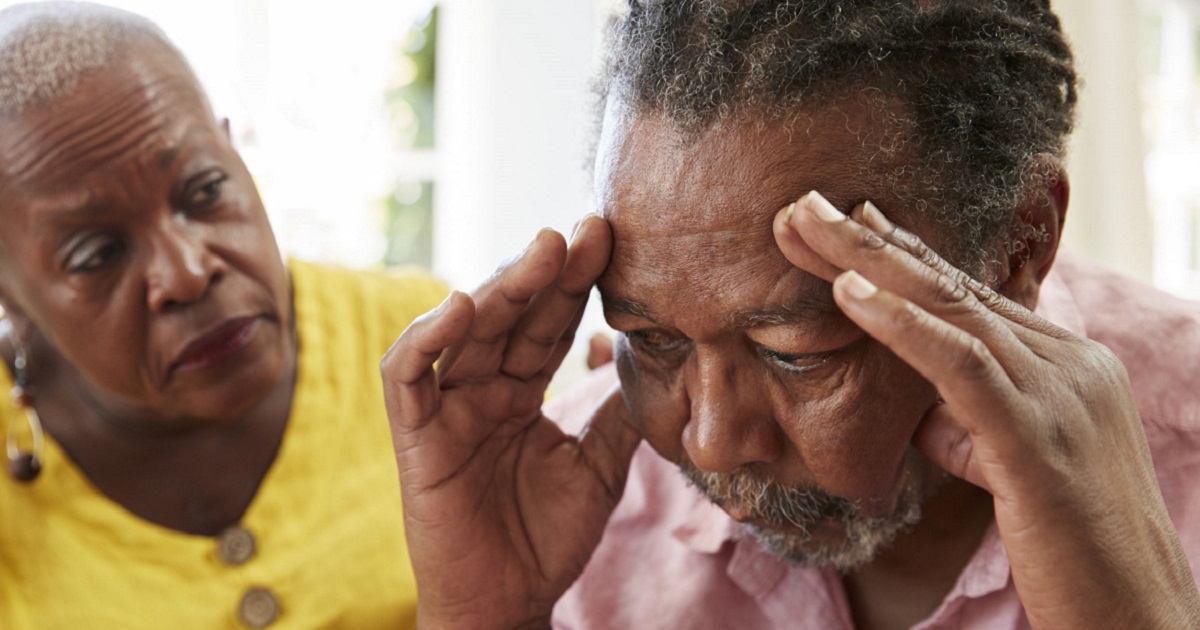 The connection between your gum health and Alzheimer’s disease

Researchers from the University of Bergen in Norway have discovered a clear link between gum disease, or gingivitis, and Alzheimer’s disease. It has been found that the bacteria causing gingivitis can move from the mouth to the brain where these bacteria then produce a protein that can destroy nerve cells in the brain. This can ultimately lead to memory loss and even Alzheimer’s disease.

While these bacteria may not be solely responsible for causing Alzheimer’s disease, the research indicates that they do substantially increase the person’s risk, as well as the rapid progression of the disease. So if you have gum disease and any history of Alzheimer’s disease in the family, it’s more important than ever to brush and floss your teeth thoroughly and to visit your dentist regularly too.

Could lack of quality sleep increase your risk of Alzheimer’s disease?

New findings also point to poor sleep quality and shorter duration of sleep at night as possible precursors to Alzheimer’s disease. Good news from latest research findings is that a specific blood pressure drug (Nilvadipine) is said to slow the progression of the disease, because it increases blood flow to the brain’s memory and learning centre – without adversely affecting any other areas of the brain.

The link between menopause and Alzheimer’s disease

However, the very latest research news released in 2019 points to a possible link between Alzheimer’s disease and menopause. Roughly two thirds of menopause sufferers worldwide are women, and since menopause does have some effect on the brain, research is underway to determine if hormonal changes that happen during menopause do in fact impact the development of Alzheimer’s.

During menopause, oestrogen levels drop and common symptoms include night sweats, hot flushes and memory changes. These memory changes may be because normal oestrogen levels serve to protect the brain from ageing and stimulate mental activity, so lower levels adversely affect memory. It is now believed that oestrogen also helps to curb the build-up of the protein and plaques that have been linked to Alzheimer’s disease.

It’s important to note though that menopause doesn’t cause Alzheimer’s disease directly, but may speed up the process of the disease if one is already predisposed to it. While it’s known that women’s brains age more rapidly than men’s brains during the menopause years, research is now underway to understand if post-menopausal women who take hormone replacements will have a lower incidence of Alzheimer’s disease – or not.

Love your bones – YEI members share their stories on osteoporosis 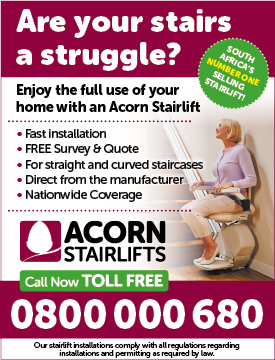