SA seniors – you need to sit up
and take special note of fraud and scams.

South Africa sits at 25% more than the global average
when it comes to financial crime. 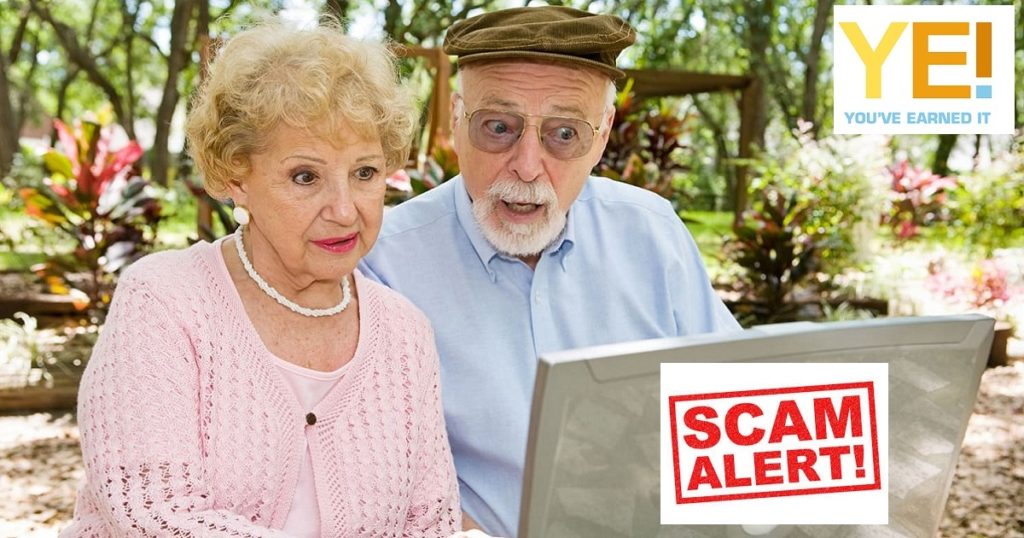 South Africa has significantly more financial crime than most other countries.  The global average is 49%.  South Africa is sitting at 77% – it is obvious that we are a  hotbed for fraud and scams.

So how do seniors as consumers and insurance-seekers avoid becoming victims of financial scams?  First, you need to understand the risks of economic crime, the risk of committing insurance fraud and learn how to avoid becoming an inadvertent perpetrator of fraud ourselves, e.g. omitting information in an insurance application

Herman Lombard, Founder and Executive Director of financial services provider African Unity, explains that an intentionally fraudulent claim could result in cancellation of the policy as well as a negative reputation with the insurer and the industry in general.

“Consumer fraud is the second highest ranking category of reported economic crime in the country.  Life insurance fraud in particular has seen a recent spike.  This means that insurance companies are being increasingly thorough and vigilant”.

Some of the most common insurance scams perpetrated by consumers are – natural death suspiciously soon after the commencement of a life-policy; and opportunistic life policies taken against the imminent death of casual church or work acquaintances.

Lombard explains that the best way to avoid the pitfall of unintentionally committing fraud yourself is to ‘overshare’ and disclose absolutely everything in your insurance applications, even if you’re uncertain of its relevance. “The rule of thumb is to rather share too much than too little and risk future payouts,” he says. 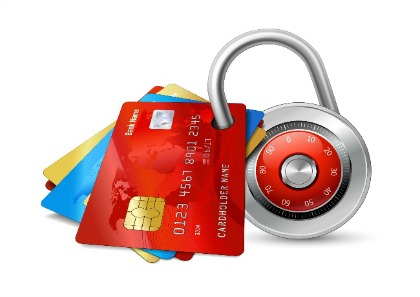 As many South Africans know only too well, there are many insurance sales fraudsters who be able to victimise even the savviest consumer.  One of the most common is linked to funeral cover where the victim is led to believe they have bought funeral cover and pay over their monthly premiums in good faith.  These ‘policies’ are often sold face-to-face, and the premiums collected in cash. It’s very often only when a loved one passes away and the funds are needed to cover funeral costs that the ‘policy-holder’ will discover that they don’t have the cover they thought they had.

Lombard advises that when buying insurance, consumers must ensure that they know which insurance company will be responsible for paying out the claims and must ensure that it is a reputable organisation.  He adds that customers must also insist on seeing the policy document before handing over any money.

But economic fraud doesn’t stop there.

The internet and social media have provided a whole new world of potential scams to fraudsters.  Digital banking fraud has increased dramatically and in 2018 amounted to a staggering R262 million in gross losses in South Africa. Lombard explains that the most common digital banking frauds are unauthorised SIM swaps while you’re on your banking app, or voice phishing or ‘vishing’ where a fraudster persuades you over the phone to divulge confidential information related to your bank account, like your one-time password (OTP).

People who live alone should remain especially wary as research shows this group is particularly susceptible to scammers and fraudsters, having no one else around to potentially warn or intervene. There appears to be a strong correlation between social isolation and becoming a victim of fraud. Financial illiteracy, as well as financial desperation play a significant role. 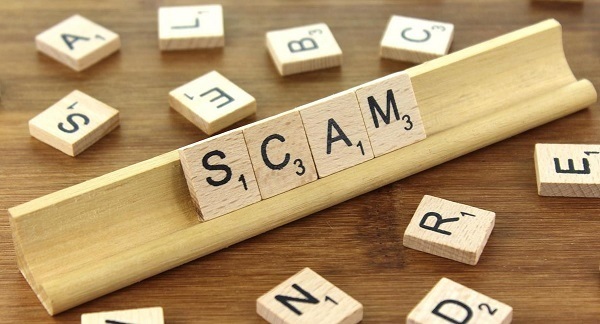 Experts warn that social-media based scams are also highly prevalent and effective in duping victims, far more than their veteran telephone- and email- based counterparts.

“Don’t let your guard down and try to ensure the authenticity of each and every communication you receive.” says Lombard.

“Prior knowledge of how a scam works enables consumers to detect red flags and dissociate before they even begin to engage with scammers”, says Lombard.

Some of the most common types of online scams to watch out for in SA are:

– Scammers lure victims with promises of outrageously generous prizes, only to ‘phish’ the personal and financial details of those naïve enough to engage. These scams usually attempt to mimic a popular brand or celebrity page, as such your first line of defence is to ensure you are dealing with a Facebook-verified company page.

– This very common fraud involves illegitimate online purchases without the use of a physical card or the cardholder’s permission. The card details are usually acquired via data breaches, malware or phishing. Be cautious with your credit cards and only shop at reputable online stores. Watch your statements, and obviously never give out credit card details in your emails.

– this involves being offered a vast sum of money for a seemingly legitimate reason, on condition that a small administrative fee is deposited and / or bank details furnished. Often the ruse is successful because scammers pose as financial service providers offering personal loans. Always check whether an alleged financial services provider has a genuine official website. Spelling and grammatical errors are a major red flag. And remember that a real registered credit provider would never ask for money upfront in order to confirm a loan.

– Similar to the Facebook scams, these work by virally spreading links that appear to be from either an above-board business or WhatsApp itself. Clicking on the links allow fraudsters to infiltrate your device with malware. Be very wary of any WhatsApp messages which offer prizes or discounts and which requires to be spread among your contacts.

“There are many types of scams which are designed to steal the things that you hold dear, like your identity and your hard-earned cash.  If you have been scammed it’s important that you report it and that you talk about it to your friends and family so that they don’t fall victim to the many unscrupulous crooks out there,” concludes Lombard.

How to avoid falling victim to digital banking fraud

Seniors – be aware of scams – protect your hard-earned pension!